Home » How Ultrasounds Have Changed Over the Years

Documenting a child’s first experiences, like learning to riding a bike or their first day at school, is important for a parent. For most future Moms and Dads, these exciting firsts happen way before your baby ever leaves the womb thanks to technology known as ultrasound.

With the help of today’s ultrasound imaging, an OB/GYN can tell the sex of your baby and capture clear images of their face and what they’re doing, like sucking their thumb.

Our OB/GYN, Dr. Brandon Lingenfelter, shares his thoughts on the advances in ultrasound technology and how he uses this important tool in his practice.

Let’s first do a quick primer on how this technology works and how it’s used in medical practices.

Although there are different types of ultrasound exams, they all work with the same premise. Ultrasounds tap into sonography, technology that uses sound waves to capture an image. (That’s why they’re sometimes called sonograms.) In the case of medical uses, the image is of something inside the body.

When you come in for an ultrasound, we prepare the area being examined with a gel, which reduces the air between the your skin and the transducer, which is the device used to perform the ultrasound. The transducer creates sound waves that bounce off soft tissue and organs inside your body.

The sound waves bounce back to the transducer and the data captured is interpreted by a computer, which ultimately produces an image of the examined area. The image then appears on a video monitor.

Ultrasounds are a versatile diagnostic tool that is widely used throughout medicine. In obstetrics and gynecology practices it’s not just about detecting the gender of a baby, although that’s one of its most notorious uses.

Dr. Lingenfelter may recommend a transvaginal ultrasound, where the transducer is placed into the vagina, to help diagnose gynecological issues like pelvic pain or abnormal uterine bleeding. Ultrasounds are also a great tool for diagnosing infertility and tracking the status of infertility treatments.

For expectant parents, the gender reveal is one of the most popular uses of ultrasound technology. Other common pregnancy-related uses of ultrasound include determining the fetus’ gestational age and due date, checking the baby’s heart rate, and in the case of multiple births, counting the number of fetuses.

Although ultrasounds are commonplace today, ultrasound technology didn’t get its official start in medicine until the mid to late 1950s. Professor Ian Donald, who was the Chair of Midwifery at Glasgow University, started researching the use of sonography to catch a glimpse inside the human body.

In 1958, Dr. Donald, and his colleagues Dr. John McVicar, and technician Tom Brown published the now famous Lancet medical research paper, and ushered in a new era of medical technology.

While Dr. Donald’s research is commonly credited as the starting point for ultrasound’s introduction to the practice of medicine and OB/GYN practices, the seed was sown for this medical breakthrough in the 19th and 20th century by scientists such as Thomas Young, Christian Doppler, and Jacque and Pierre Curie.

At our practice, we offer patients both 3D and 4D ultrasounds with digital pictures of each result sent via texts. Getting this first real image of your baby is the ultimate lasting memento.

Aside from producing clearer and more sophisticated images, the biggest difference between the standard 2D ultrasounds and its more advanced 3D and 4D counterparts is their ability to record images at different angles and manage and interpret more data. With more data at their fingertips doctors can monitor specific issues or problems cleft lip.

If you’re pregnant or thinking about starting a family, book a consultation today. Schedule your appointment with Dr. Lingenfelter by using the online booking tool, or you can call our office in Princeton, West Virginia. 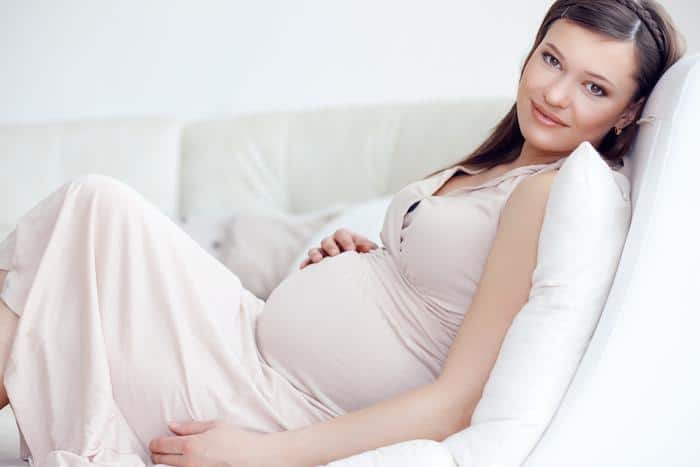 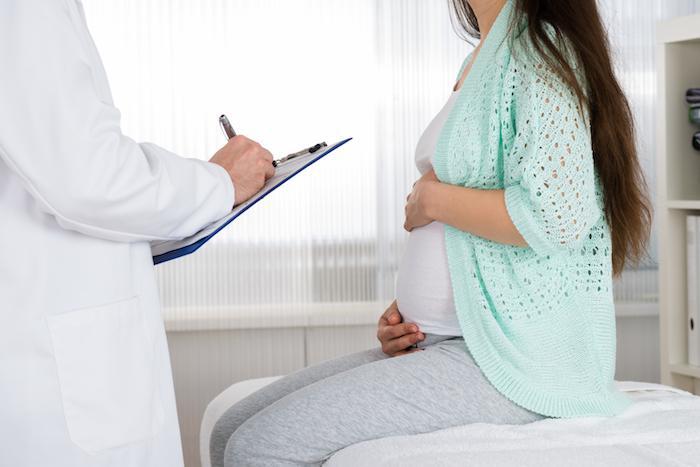